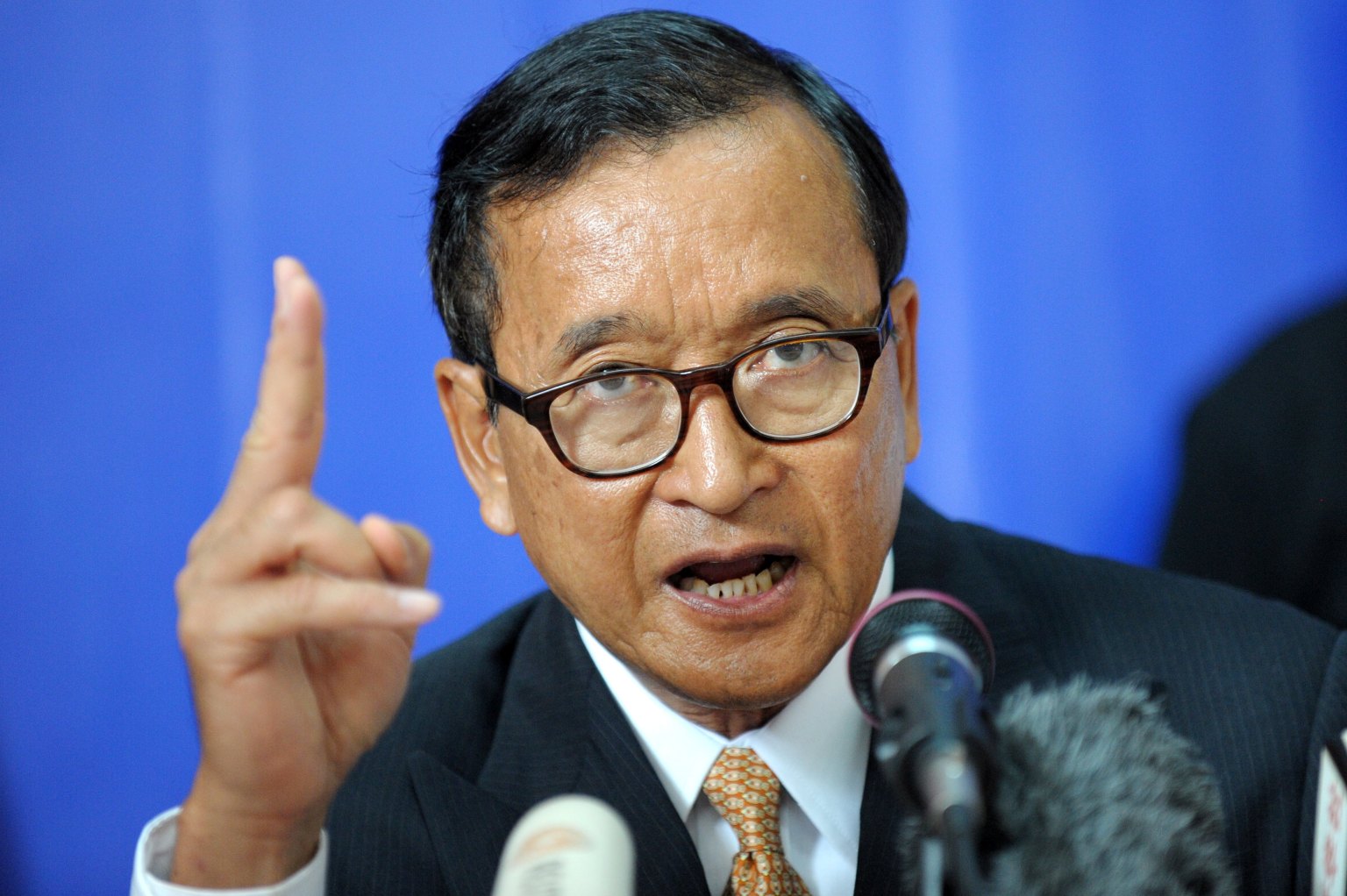 Prime Minister Hun Sen, who has been in power for more than 30 years, has passed a law explicitly directed against Sam Rainsy and aiming to dissolve the CNRP if the Rainsy retained the presidency.

This resignation, which in no way constitutes a renunciation of his political struggle, allows Sam Rainsy to avoid, in an extremely tense political climate, that his party be prevented from participating in the municipal elections scheduled in only four months.

Senator André Gattolin, a member with Sam Rainsy of the Global Committee for the Rule of Law – Marco Pannella, welcomes his long struggle for the establishment of the rule of law and democracy in Cambodia and condemns the political pressures and judicial harassment that Rainsy has been enduring for years.

André Gattolin stated: « Political and democratic dialogue must take precedence over all forms of intimidation. The Cambodian government can not continue to muzzle the opposition and prevent its people from choosing freely, in the elections, the political destiny of their country ». 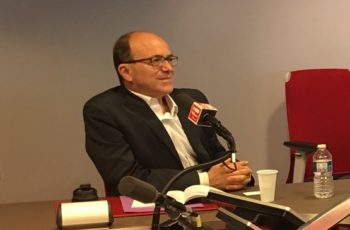 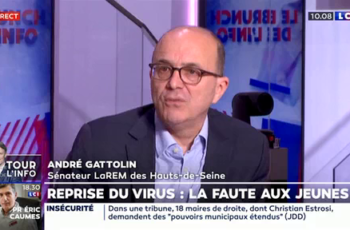